Canterbury Time Trial Association is focused on fostering specialist time trialing skills in the Canterbury region. We structure our season to build towards regional and national club championships. However, we’re not just interested in the race of truth – our club has won the Club Points Trophy at the 2016 and 2019 Cycling New Zealand Age Group Championships after performing well in both the road race and time trial events.

Time trialing on the Old Tai Tapu Road course can trace its beginnings back to October 1981 when the first event was held with 12 riders lining up. The event was won with a short 23. Subs for the season were $1. After a couple of years with increasing popularity it was decided to run the events under the umbrella of the Canterbury Recreational Cycling Club.

In 1986 it was decided to separate the TT events from the CRCC and numbers continued to grow, with the largest of 93 riders in 1991. Along with the Tuesday evening event, two Sunday morning events per month were being held with 16, 25 and 40 Kms on offer. The Time Trial Association had courses on the Old Tai Tapu Road, The Old West Coast Road, Ashley to Amberley and Spencer Park circuit.

Subsequently, the Canterbury Time Trial Association joined Pegasus Cycling Club, but was allowed to keep a separate identity until the Association became Incorporated and left Pegasus in 2012.

The Club is very supportive of riders attending national events and in 2016 the CTTA won the club shield at the National Age Group Road Championships in Alexandra. 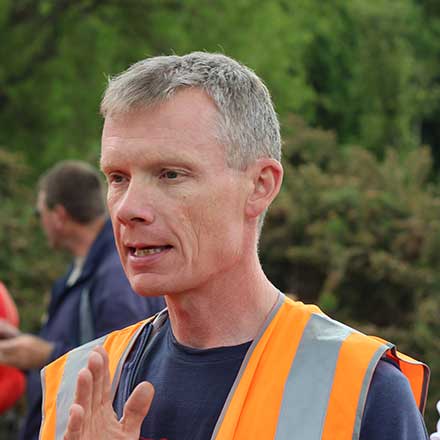 Our current Chair is Darran Humpheson and this is his fourth season in this role. He started riding competitively at 16 and took part in club races and time trials in the UK. He now competes in club road races, the occasional TT and team events. He can be regularly seen timing riders as they pass the finish line. 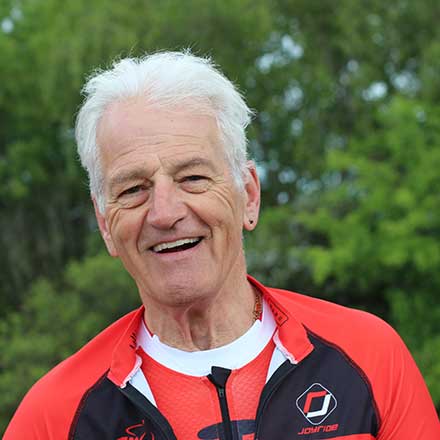 Harold Williams is the Club’s Secretary and found cycling in his 50’s. He continues to compete in Club, Masters and Age-Based time trial events. 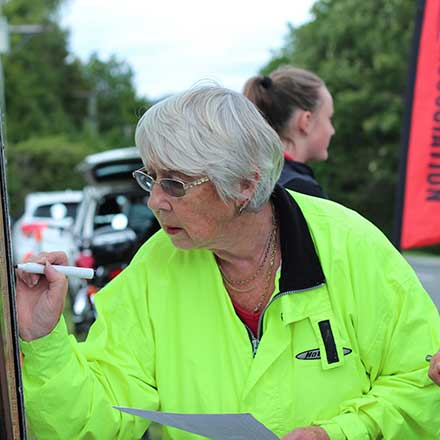 Annie Zwimpfer is the Club’s Treasurer and can be seen each week on the registration desk answering questions and taking rider’s money. She has a wealth of experience and loves to help run the club efficiently. 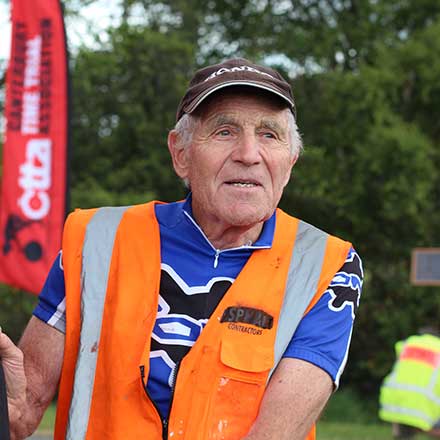 Bruce Stanton is the Club’s Patron and in his 80’s keeps himself busy with cycling, helping each week at the Tuesday TTs and winning handfuls of medals at local and national events.

In addition to the named roles, Harley Peddie is our website specialist supported by Chris Andrews and Murray Carter (previous chair) continues to keep the club running smoothly. Noel Curtis is our STMS who prepares our Traffic Management Plans and can be seen at the 8km turnaround point.

We have the support of Hub Cycles who are able to offer CTTA members a 15% discount off purchases and have the expertise to maximise your power and aerodynamic efficiency on the bike. They hold our TT bike which we hire out to members.

Joyride is our club uniform supplier and the team of Marc and James designed our new kit, which Cycling New Zealand commended for its design.

CTTA is supported by